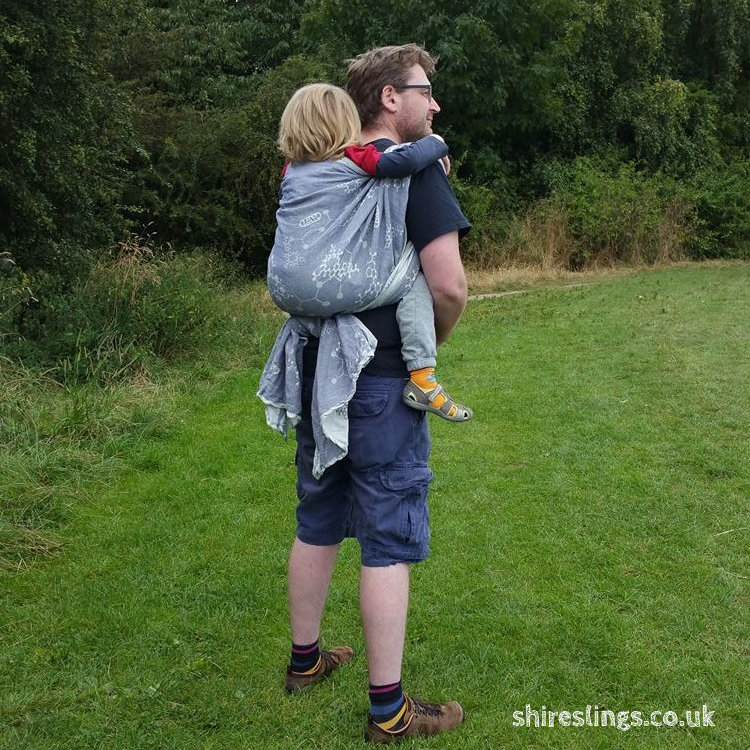 After the excitement of big camp last weekend, some busy work here at Shire HQ and preparing yet more camping stuff for our family holiday, we took some time out today to go for a stomp around and a picnic in the great outdoors. The kids have been climbing the walls and needed walking. I wasn't expecting to, but it also turned into an opportunity to try out our new Love Geek Linen. Wrapping isn't something I've done in quite a long time and the truth is that despite being married to a babywearing consultant, I've never been that good at it. Since the kids were too big for stretchy wraps I've favoured soft structured carriers (I have a couple of fantastic Shire conversions). When Smallest developed tired legs today I decided that I'd pop him in a back carry. Normally it would be Yolanda that would be Carrier in Chief, but today it was my turn to have a go with our new 29% linen blend and a very sleepy little boy. Something I always used to get frustrated with when solo wrapping was mixing up my top and bottom rail, which is definitely not a problem I had today. We've always made the rails on our wraps distinctive for this very reason, but up until now we've used visual cues such as the distinctive stripe on our Pagan Goddess & Hornbeam designs.

The thing that made it easier for me today was the textured stripe that has been incorporated into the design of Love Geek. As a novice wrapper I found this made it much easier to get the carry right by being able to easily identify the textured rail by touch so I could get him up on my back with minimal fuss and adjustment. I was really pleased with the grip as well. We trudged a solid distance back to the car with a very nearly five year old on my back without the wrap budging and no in flight tightening needed.

It was nice to have the opportunity to wrap again. I'm out of practice and as the children aren't going to get any younger I don't know how many more chances I'll get. I've really missed it and today made me realise that the lack of carrying as they grow up marks one of those transitions in life. Smallest starts school in a month and is growing like a weed, so I'm going to take every chance I can get to enjoy the closeness that carrying brings. 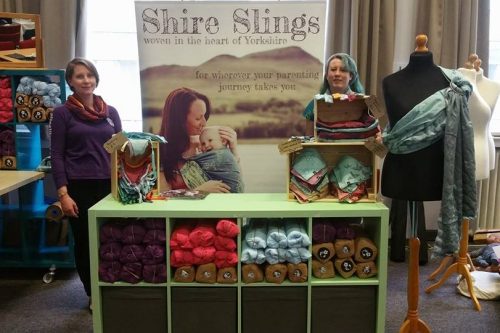 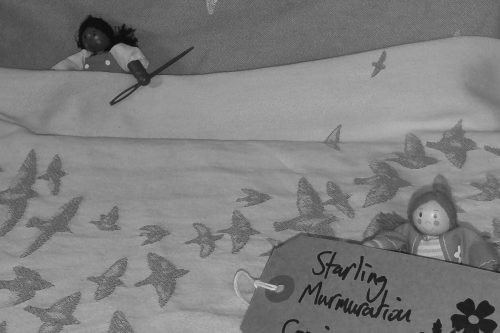 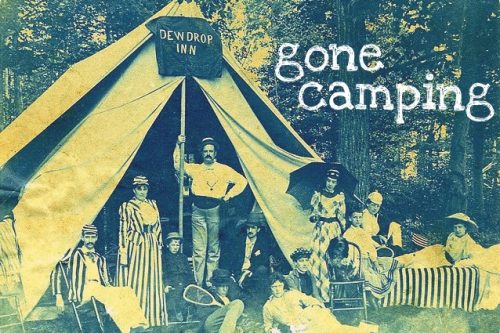 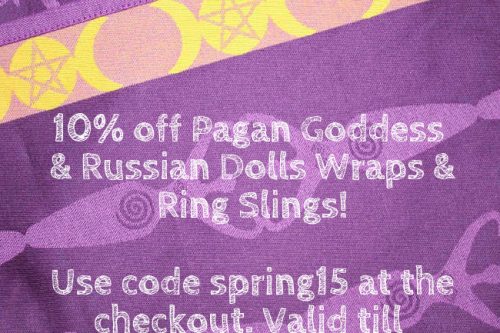 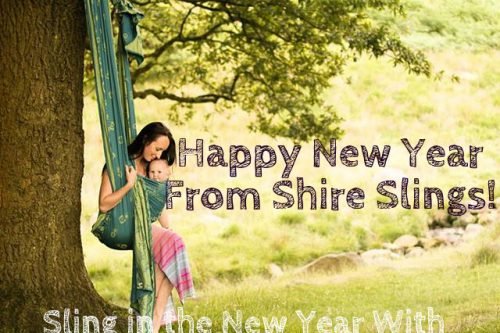 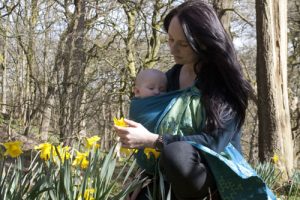 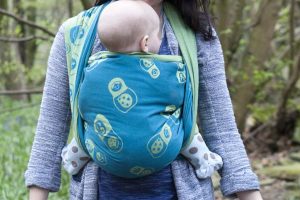 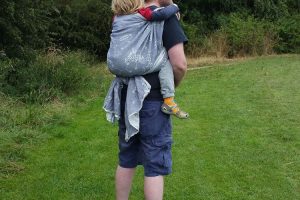 Shire Solstice Special – 21% off all orders